Total inventory was stable month over month, though there were 15 fewer new listings in August than in July. The total number of homes on the market last month was about 5% higher than it was in August of last year. 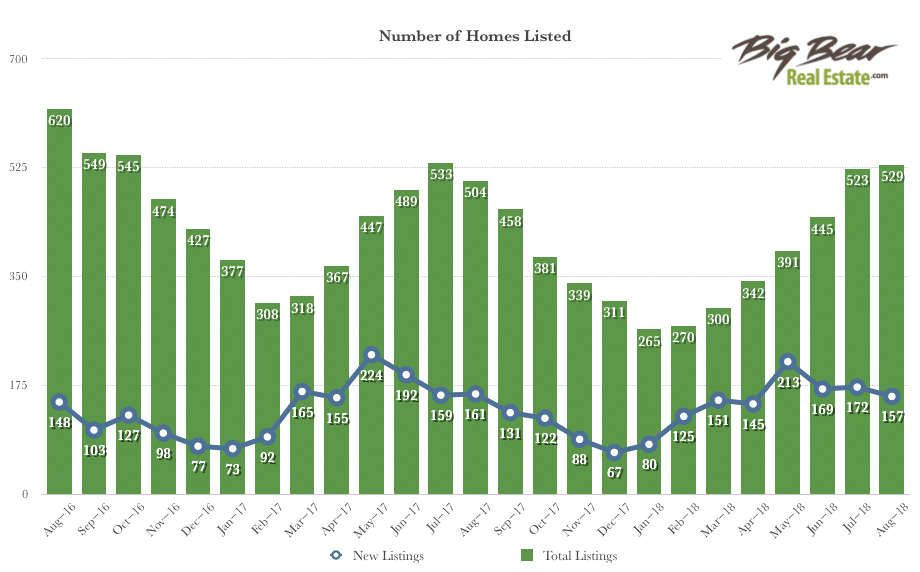 There were 108 sales in August, which was 24% more than the previous month, though 24% less sales than in August of last year. The total number of sales year-to-date is 17% lower compared to the same period last year. 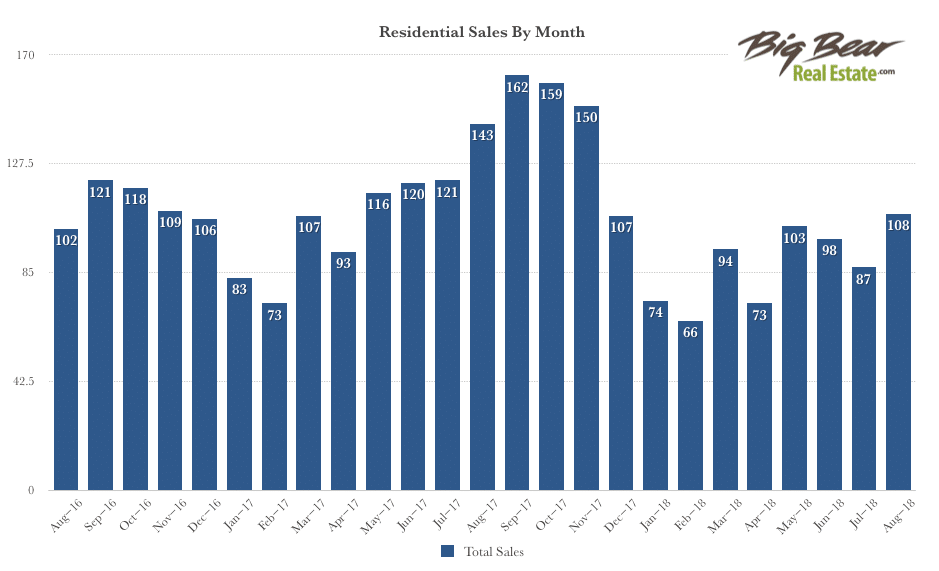 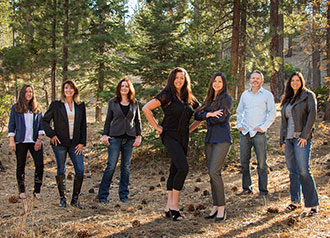