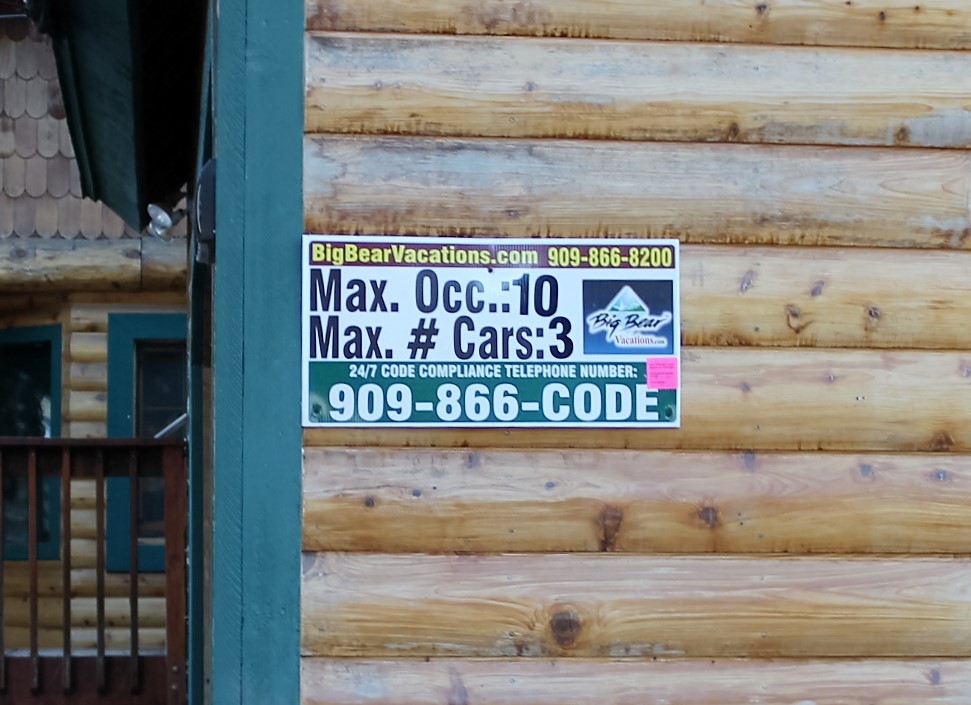 Owning a second home in a resort market like Big Bear offers numerous benefits. Many people who decide to purchase a cabin in Big Bear do so because of the income-generating potential of renting it out as a vacation rental. Vacation rental properties can yield significant returns, financially and otherwise. A significant number of private homes in Big Bear are used as vacation rentals in some capacity. The private home rental industry is critical to the health and vitality of the Big Bear Lake economy. Private home rentals account for over 50% of the city’s transient occupancy tax (TOT) and 25% of the city’s sales tax; contributing an estimated $1M to an annual city budget of about $10M.

What You Need To Know About CPRPRO*

Over a decade ago, the private home rental industry in the valley had begun to come under scrutiny and criticism. Local residents were unhappy with private home rentals due to unregulated overcrowding, noise, illegal parking, and general disregard for the environment as evidenced by trash and damage to homes and property. This was a legitimate concern that snowballed into a threat to homeowners’ rights and to an industry integral in supporting the growth and prosperity of Big Bear.

An initiative was raised that would have eliminated the legal function of private home rentals in Big Bear. The threat was real and had to be dealt with. CPRPRO went to court in 2008 and; after spending $300,000 of its members’ money litigating, defending and fighting lawsuits and an appeal; they eventually invalidated the initiative.

CPRPRO understood the concern of the local residents and addressed it in the form of creating standardized code enforcement. This code enforcement would come to include a paid-for 24/7 answering service that responds to complaints and holds homeowners and vacation rental companies accountable to rules and regulations that help maintain the quality of life for local residents. CPRPRO worked with the City of Big Bear Lake to rewrite its private home rental ordinances to assure that renters “behave” in the neighborhoods and that local residents can rely on prompt and effective response to problems that do occur.

The attack on private homeowners’ rights to rent their homes as vacation rentals in Big Bear is not over, and as long as there are forces with agendas to eliminate this right, it never will be over.

CPRPRO defended two local private home rental agencies against an ADA lawsuit brought by the same attorney who was involved in the original initiative. On August 6, 2010, Federal District Judge Dolly Gee ruled in CPRPRO’s favor and dismissed the lawsuit. No appeal was filed. The total cost for CPRPRO’s defense in the ADA lawsuit was over $250,000. The Big Bear Association of Realtors contributed $10,000 from its IMPAC funds. Interboard solicitations contributed over $50,000. The California Association of Realtors contributed $75,000. Without the local and statewide CAR IMPAC funds, CPRPRO would not have been able to defeat the ADA lawsuit.

CPRPRO is currently defending a lawsuit against a Big Bear Lake homeowner who rents his home as a vacation rental. He is being sued because a 1941 CC&R in their tract states that: “No trade nor business shall be conducted in the tract.” It is important that CPRPRO prevails in court to show that the rental of a private home is neither a trade nor business being conducted in the home. The business is being conducted at the rental agency’s office.

There will be more efforts to thwart homeowners’ rights to rent their homes as vacation rentals, but with CPRPRO in place and prevailing against these attacks, Big Bear property owners can feel confident that their rights will be protected. CPRPRO is a vigilant association endeavoring to protect homeowners’ rights and to allow for Big Bear to continue to prosper from this important industry. 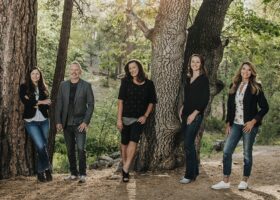